The Wagner Society of Northern California has named Liam Wade the recipient of the William O. Cord Memorial Grant Fund to commission a new piano trio based on Wagner’s Tannhäuser for the Lee Trio.

Find out more about this new project here!

The Wagner Society of Northern California and the Consul General of the Federal Republic of Germany recently hosted the world premiere of Wade’s, “The Eve of Waterloo”, on a June 2015 concert, The music of Liam Wade and Richard Wagner in recital, at the German Residence, San Francisco. 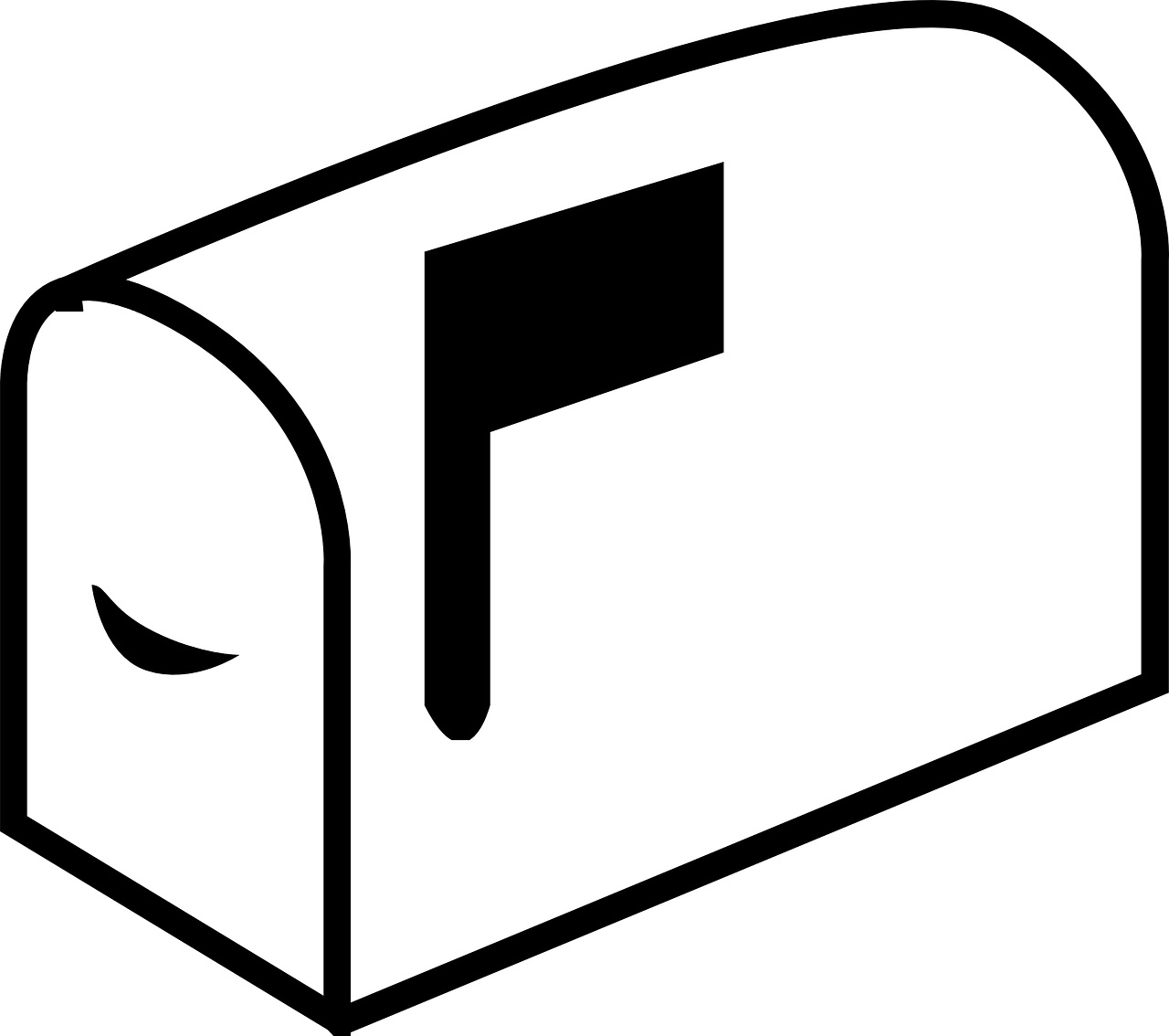 Enter your name and email address to subscribe to my newsletter and receive notifications of new posts by email.
Your information will *never* be shared or sold to a 3rd party.