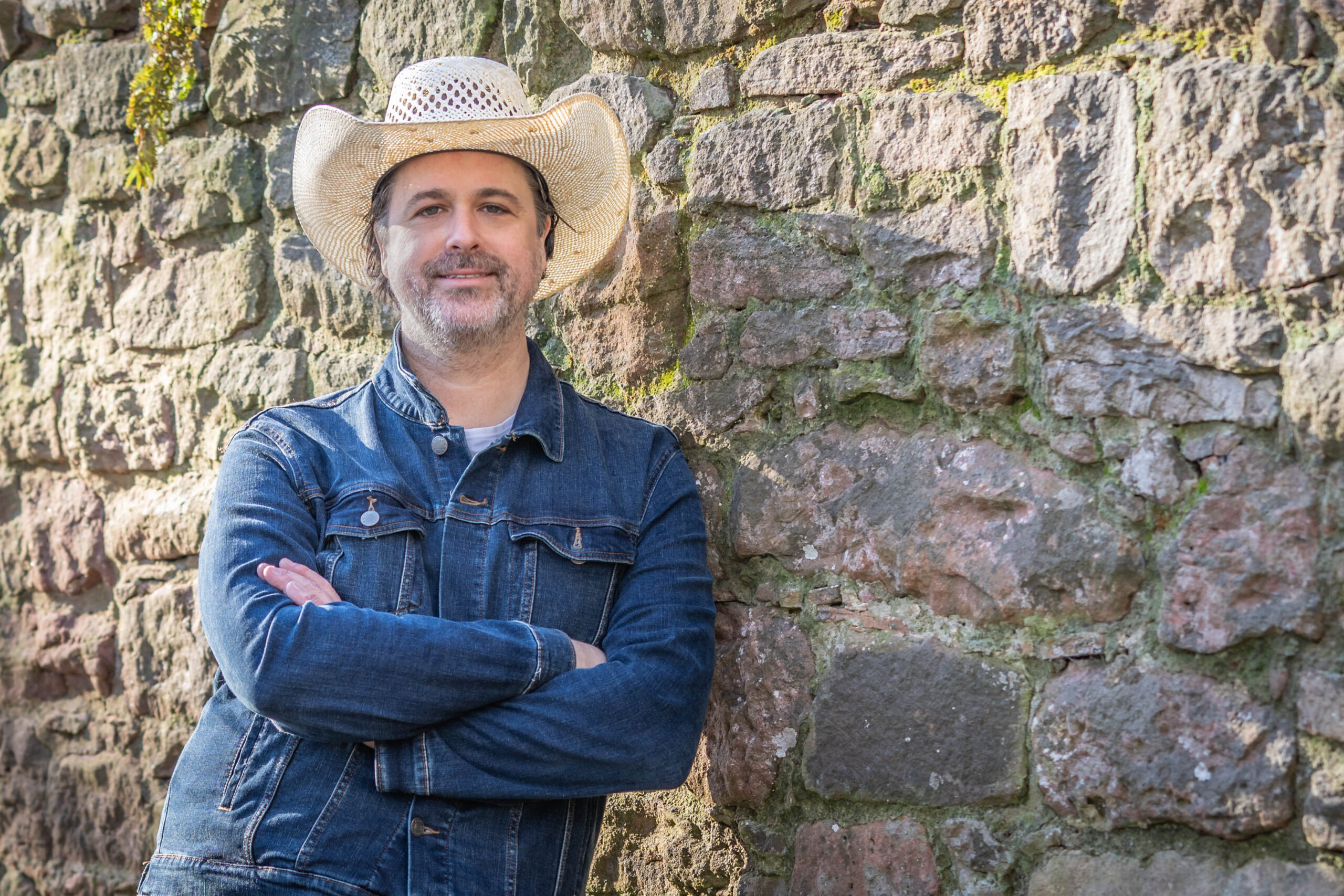 Alt-Country composer/ producer Liam Wade got his start in classical music. He’s even got an opera about Oktoberfest that plays every year at the Dresden Opera.